Browser Cookies
This site uses cookies necessary to properly function. By closing this popup, clicking a link or continuing to browse otherwise, you agree to the use of cookies. View our policies.

Synchronized skating, or “synchro” is a specialized discipline of skating involving groups of eight or more skaters performing various group formations and maneuvers. The objective is for the team to perform as one unit executing circles, blocks, lines, wheels and intersections in unison to the music, while demonstrating quality edges, power and flow. Skate Canada’s SynchroSkate program includes a number of Synchronized Skating categories which accommodate skaters at any age and skill level.

If you are looking for a fun team sport, Synchro could be for you!

If you have any questions contact Tammy McKay (tfournier@mymts.net). 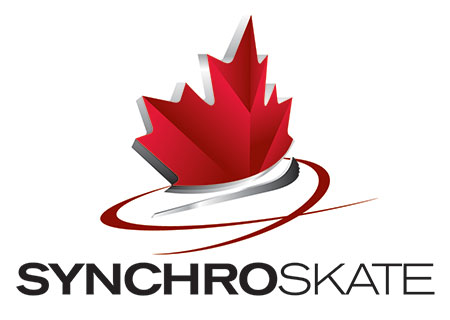